Jorge Porras is a Spanish actor born in Malaga with a great vocation for cinema. His irruption in the Spanish audiovisual scene materializes in a relatively recent time (2015).

His training in the world of acting began with director and producer Ezekiel Montes at the Malaga Film School, later with actor and producer Francisco Conde at 32 Historias Escuela de cine, and finally with actress Virginia Nölting. at the School of Theater and Cinema of Malaga. He is currently continuing his training with some masterclasses and intensive directing and acting courses, something he considers vital throughout his career. His distinctive profile has made him a requested face to interpret a wide range of characters in different audiovisual productions that are made in Andalusia and the rest of Spain; both national and international.

He has attended training sessions and masterclasses with Macarena Astorga, Guillermo del Toro and Antonio Dechent, among others.

Throughout his professional career, Jorge Porras has taken part in twenty feature films, television series and short films. He has participated in productions such as “Toy Boy” on Antena 3, “The Crown” on the Netflix platform, and other recent ones that are still in post-production such as “Kosta The paradise” (Orange) and “The snow girl” (Netflix). He also participated in the film “Akemarropa” directed by F.J Arranz that was screened during the Malaga Film Festival. His latest film projects have been the independent film “Culprit”, of which he is co-writer, co-director, actor and producer, with several official selections at film festivals and broadcast on Amazon Prime in the United States and the United Kingdom; The TV series “The Tarifa connection”, directed by Ezequiel Comesaña and produced by Stephen Day; the fan film “Ivy”, based on the origins of one of the most mythical villains in the DC Comics universe; and the short films “God’s number” and “Guajira, Elizondo and death”, projects that have also had several selections and nominations during their tour of the different film festivals.

For Jorge, “something is learned from each project. From each person she has worked with, she has also tried to learn, both from colleagues in front of the camera and from those behind her, such as technicians, makeup artists or production. The profession teaches him that work is always in a team ”.

He is an excited person every time a script arrives, a person grateful to be in a shoot, and also to share sequence with great actors. They have always taught him that everything that is worthwhile is achieved with effort and sacrifice, and considers that one must always think that the best is yet to come. 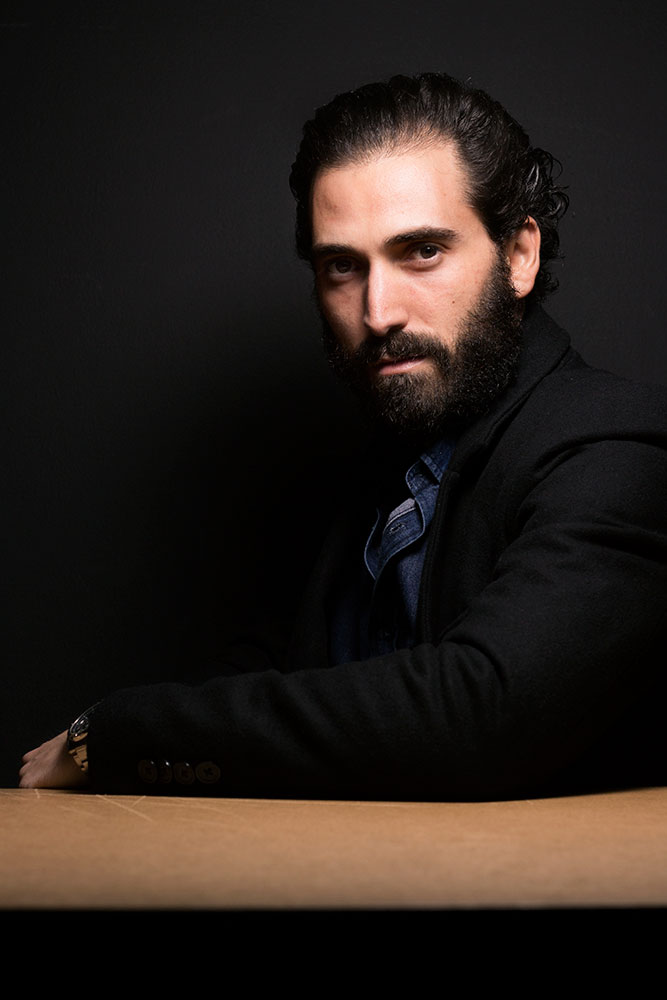